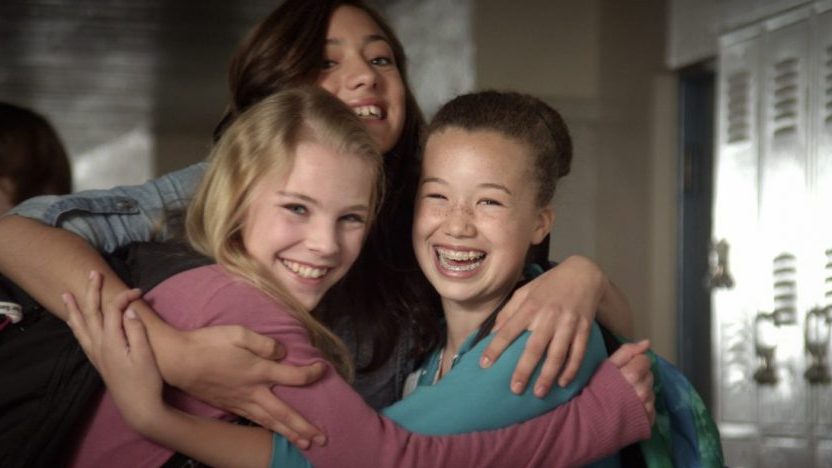 10 May “I Am Amazing” makes it to Times Square and beyond.

Posted at 01:19h in commercials tv, news by Robert Caruso

Our work on the Fostermore.org PSA entitled “I Am Amazing” is currently featured in Times Square.

The web and national TV campaign focuses attention on Foster Care Awareness Month. As part of this effort the Foundation has funded the creation of a new website at www.fostermore.org that will provide an ongoing, comprehensive resource for individuals and groups needing to learn more about foster care.

The objective of the national TV campaign is to raise awareness and bring a more positive tone to the dialogue around children and youth in foster care.

The TV commercials were produced by the S.F. based production group, Caruso Company, with founder and director Robert Caruso at the helm.