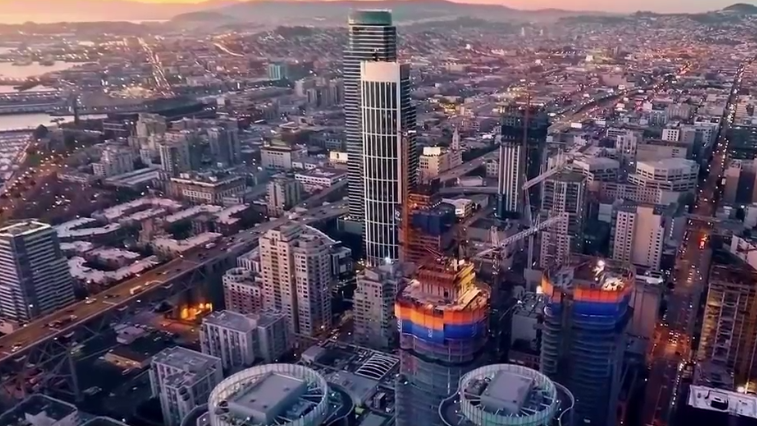 Caruso Company is once again honored to have contributed to another successful Dreamforce event this year with two of our films featured at Salesforce.com’s annual conference in San Francisco. The two customer films showcase companies Aldo Shoes and Fitbit. For both films Caruso partnered with Salesforce’s exceptional creative team with the Aldo title shooting in Montreal Canada helmed by Beau Bouverat and the Fitbit story captured at the company’s headquarters in San Francisco directed by John Zissomos.