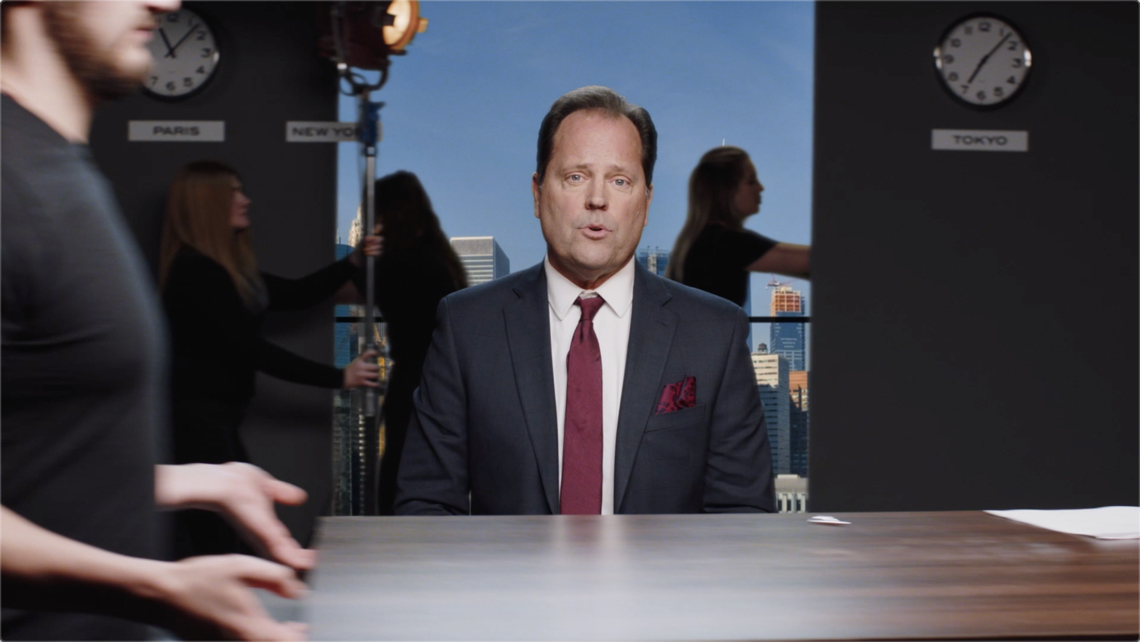 Caruso Company director Doug Walker created a PSA for UNWomen.org and International Women’s Day.  Filmed in a single take, the video presents a 1950’s style newscast that transforms into a 21st century studio all while the reporter updates the viewer on the state of gender equality around the world. Sadly the account brings into stark contrast how across the decades things have not improved nearly enough for women around the globe.

Oisika Chakrabarti, chief of communications and advocacy for UN Women elaborates, “not a single country in the world has achieved gender equality. The fact that we could still be watching the same news as our grandparents, as this PSA shows, means that we simply have not seen enough progress.”