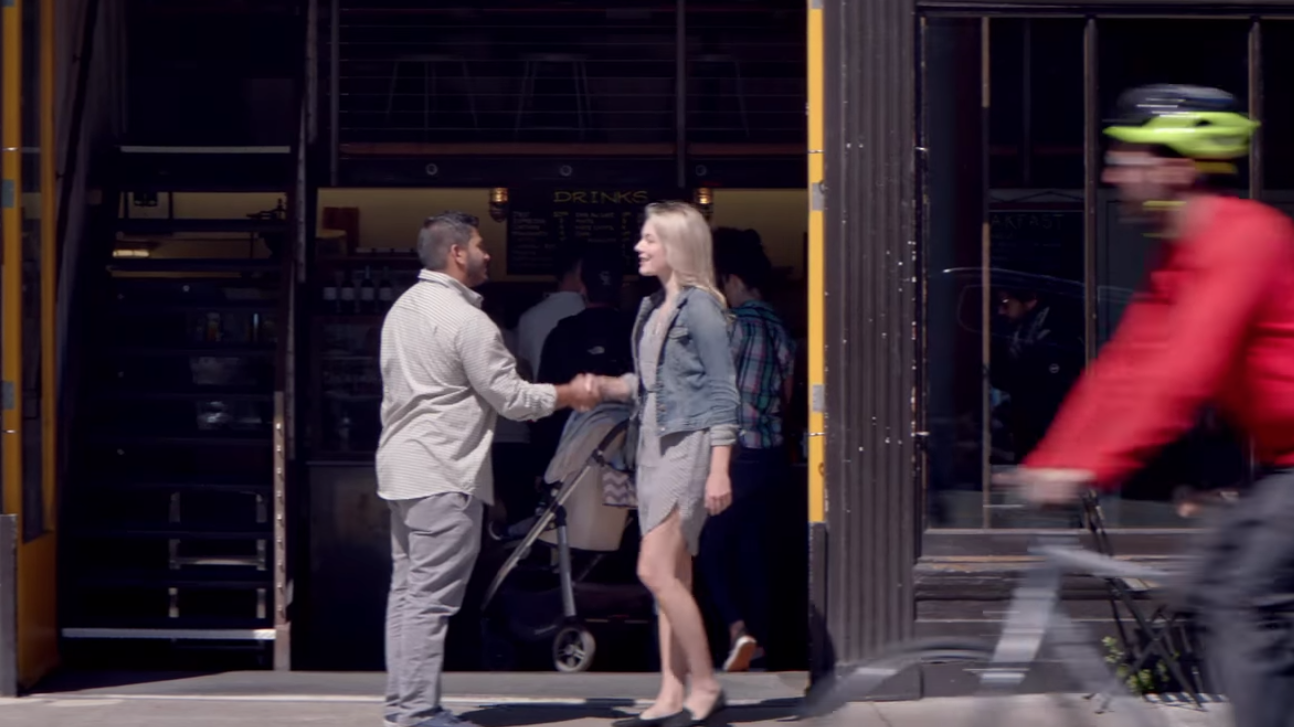 Posted at 14:26h in commercials tv, news, Uncategorized by helios-admin

LinkedIn tapped director Doug Walker to helm their new campaign entitled, “The Way In”. The project was filmed in San Francisco, Hartford, CT and Los Angeles and featured actual LinkedIn users sharing their personal stories of dedication and determination. The three film campaign showcases the ways users combine their passions and strengths,  their network of connections and the resources of LinkedIn to pursue and achieve their dreams. We are proud to see these titles surpassing a million YouTube views.